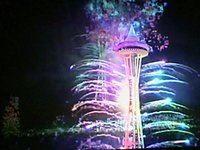 Pay Attention to the Hedge Rule!!
ALL Games On Sunday so no mistakes this time

Pay Attention to the Hedge Rule!!!

NEXT The PLAYOFFS
Of The 20th Annual Bookie Challenge 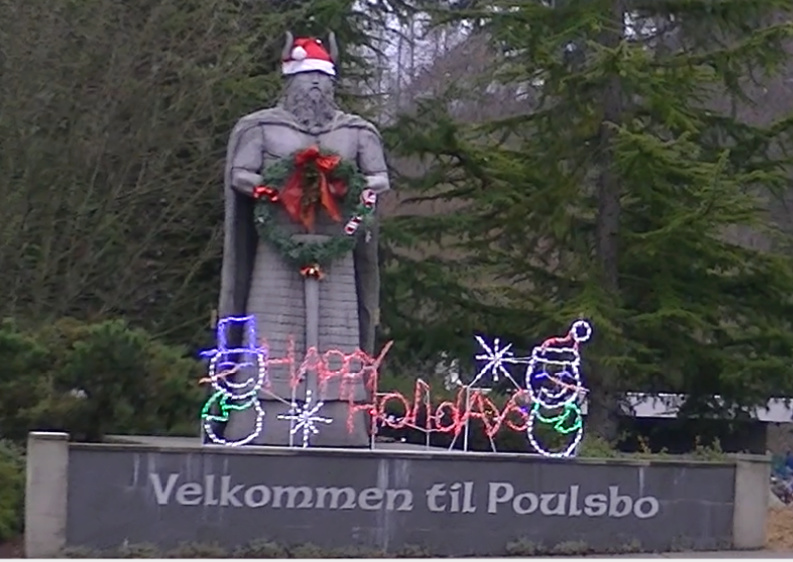 BUT if I have a lucky week there I could still have a decent 160-something total for the year.......which would just show me this could have been one of my best seasons ever with over 170 wins

.....oh well I better make up for that debacle with some wins here

Chicago +1
Atlanta +1
Pittsburgh -2
the Poulsbo Viking w/bring me luck, thanks magic.
lol - what a reg season..

WTF!!! Kami man didn't screw me out of any ;oints this week. Sorry Kobe's. You didn't get your picks in my noon Saturday so you have to forfeit all you ;icks for the year

Forgot to make my picks. Oops.

Cost you the division Craver ..

The ONLY good players that the Colts had then were the FG kickers and the punters and the rest sucked.

And Curtis Dickey was over the hill at 28 .....man I put up with decades of terrible but NEVER something like this Andrew Luck BS and now Jacoby Bisquick

I wouldn't mind if we got Rivers or Eli Manning next season just to replace that clown.

Maxwell ended his career as a Seatoucan in 1989

The Colts used to make deals with the Seatoucans back then and Ray Butler ended up there (so did Mike Curtis)
Ray Butler would have better stats if he played on a team with an actual QB and the rest of the offense.
Nesby Glasgow was a pretty good kick returner and DB........and as usual after all his Colts years he ended up a Seatoucan