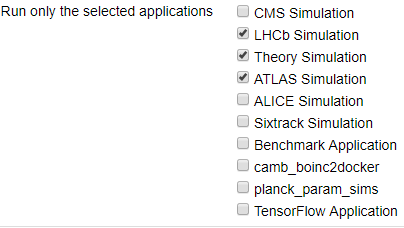 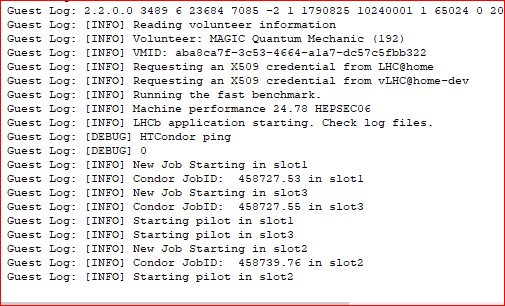 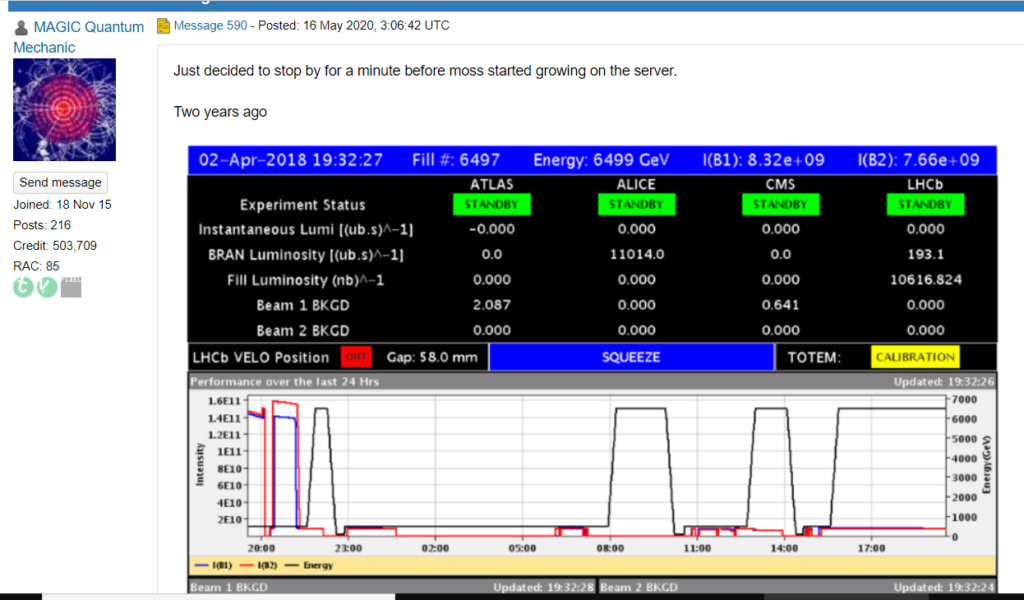 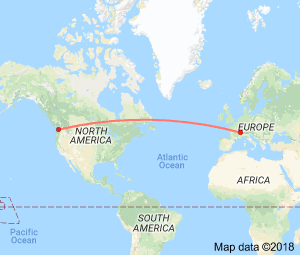 PRESIDENT TRUMP and his administration accomplished ….
Here you go:
1) Trump recently signed three bills to benefit Native people. One gives compensation to the Spokane tribe for loss of their lands in the mid-1900s, one funds Native language programs, and the third gives federal recognition to the Little Shell Tribe of Chippewa Indians in Montana.
2) Trump finalized the creation of Space Force as our 6th Military branch.
3) Trump signed a law to make cruelty to animals a federal felony so that animal abusers face tougher consequences.
4) Violent crime has fallen every year he’s been in office after rising during the two years before he was elected.
5) Trump signed a bill making CBD and Hemp legal.
6) Trump’s EPA gave $100 million to fix the water infrastructure problem in Flint, Michigan.
7) Under Trump’s leadership, in 2018 the U.S. surpassed Russia and Saudi Arabia to become the world’s largest producer of crude oil.