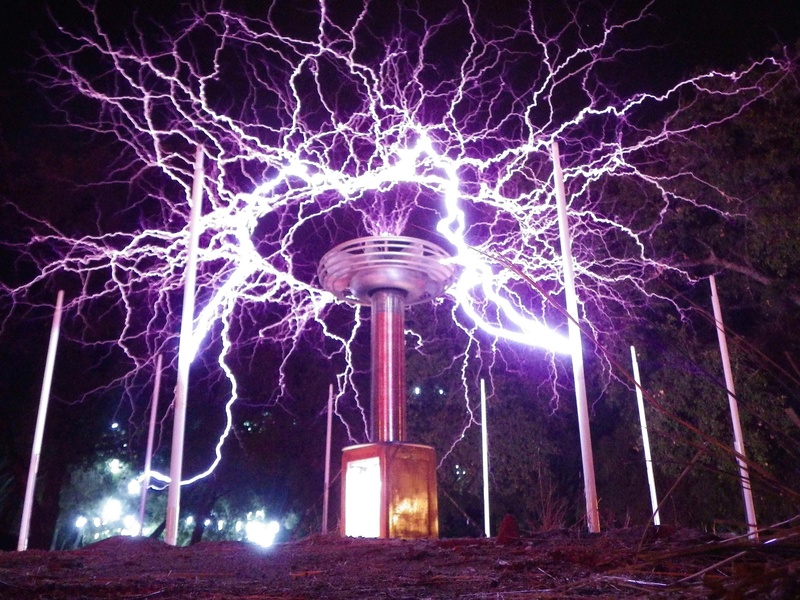 NE (god forbid with all those fricken points)
ATL ... Da Dirty Birds are coming to Minnesota and then the Vikes will send them flying home for the duration of the winter.
Pitt ... (Just suckng my thumb on ths one)
Minn . If they lose the spread I'll live. If they lose the game you better send someone to check on me

Atl/Philly (Under) 24 mile an hour winds baby. Whichever QB hands the ball to the running back without turnovers will win the game for their team
Pitt ... I'm not exactly sure Blake can take the Jaguars across mid field, much less the promise land.
Mnn .. I'll still lose if they lose the spread but will be more difficult if I win the first two parlays.

Oh I know how you feel cuzz.....my team is at home watching on tv of course........BUT as I told you years ago I used to root for the VIKINGS to win those famous games with Carl Eller and Fran and the  "Purple People Eaters" and every time the wrong damn team won

My SB picks this year suck.......thanks to typical players getting suspended (Cowboys RB)

BUT I still think the Vikes could have trouble in the Conference Finals vs......um....the Eagles maybe?

Of course now everyone (on tv) think the JAGS are the new version of the 1985 Bears BUT they are going to Pittsburgh playing a team much like N.E. as far as they will do anything to win a playoff game and trick the hell out of those Rookie Kittens........my guess anyway.

I wonder if she is ever late to the court house

AND NO Bear picks again 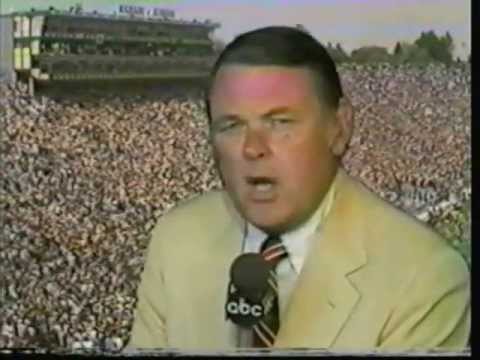 Well another lucky saturday......no idea why the Titans wasted everyones time with that last drive but they suck so that might be the reason.

Well I just hope for a lucky Vikes covering the thread game and nothing like this mess we had in Pittsburgh.......I hope nobody picked UNDER there[

I thought there was NO WAY the Vikes could even get close enough for a FG to win and THEN.......61 yard miracle TD to WIN with no time on the clock and cover the spread too

After watching over 50 years and this is UNBELIEVABLE WIN for the VIKINGS .....DIGGS wins this game. with the catch and run

Been a Vikings fan since 1961 and can't remember anything like it in a play off game. several last second passes as long as 50 yards but that was regular season. WOW

Luckiest play since the immaculate catch.  Not the throw.  Not the catch.  That the defender whiffed and also took out the only other guy with a shot to make a play. See what happens when you drop your head, don't wrap up on the tackle, and just go for the knock down? The rookie had a great season, but poor fundamentals will always bite you in the ass.

That was a game for the ages.  And Drew Brees... what a guy.