Why the hell would they have a little kid call us?

Sorry to hear about your loss, and yeah that is a little messed up to have a child call.

And yes, to have a 10 year old make that call is just wrong.

So Baylee has just lived in a big Victorian house there since Helen got her and Baylees Mom is my wifes daughter who was pretty much like Art and she had 3 kids and none of them lived with her.

For some reason Baylee thinks I am the greatest guy in the world and my wife is the one she always talks to about everything.

She has wanted to live with us since she was a baby but she is better off where she is since her aunt likes to do all the girl stuff with her from ballet to gymnastics and also hanging around the big shots in town from the people around the insurance company and the AP&T company.

I can't imagine being 10 years old and doing all the stuff she does.........she does tend to wear out and want to take a nap after all of it and of course it is the exact opposite at my place (she thinks all the projects I have done here were for her)

Last summer for her 10th birthday 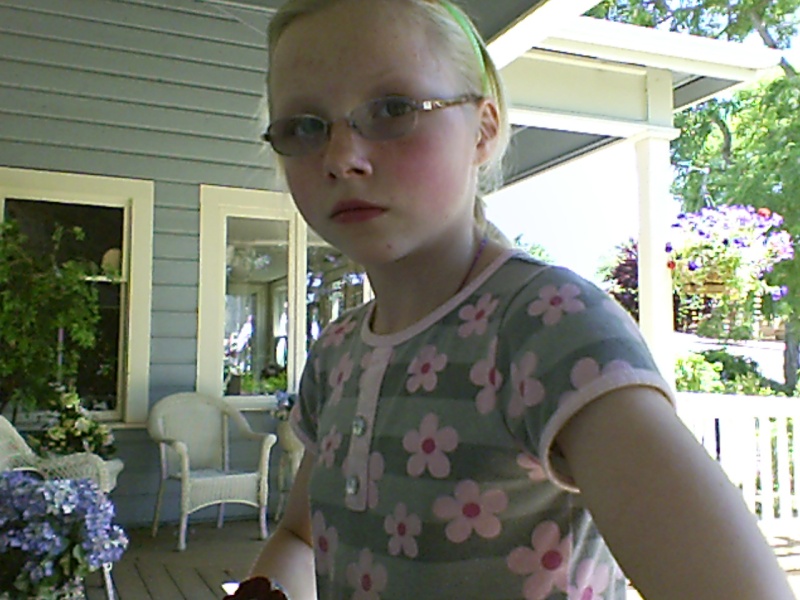 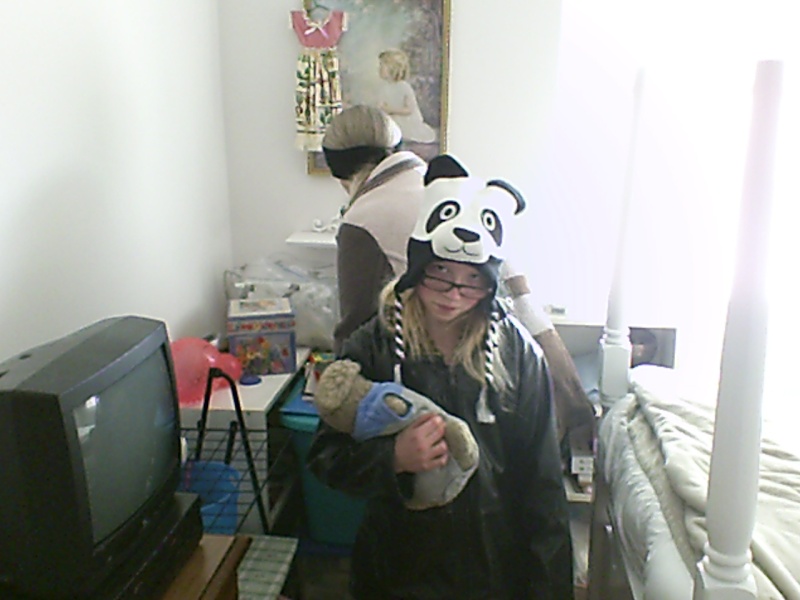 Sad News indeed, Papa Bill will do the right thing, we all know that.

cravnravn wrote:Sad News indeed, Papa Bill will do the right thing, we all know that.

Sounds like she talked to you because that's what she calls me when she talks to anyone about me!

We're papa and gigi to our grand kids...

Just did a picnic lunch with Gavin for his last day of preschool. Off to kindergarten next year!

cravnravn wrote:Sad News indeed, Papa Bill will do the right thing, we all know that.

Sounds like she talked to you because that's what she calls me when she talks to anyone about me!

Crazy, the Mrs is Nana, and Im Pop to our grandson